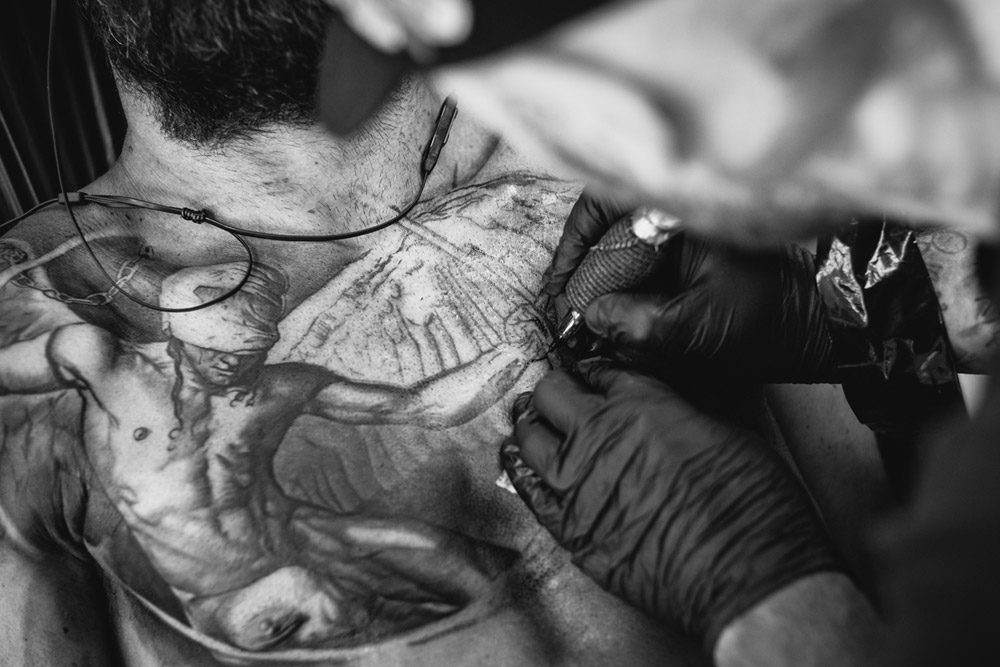 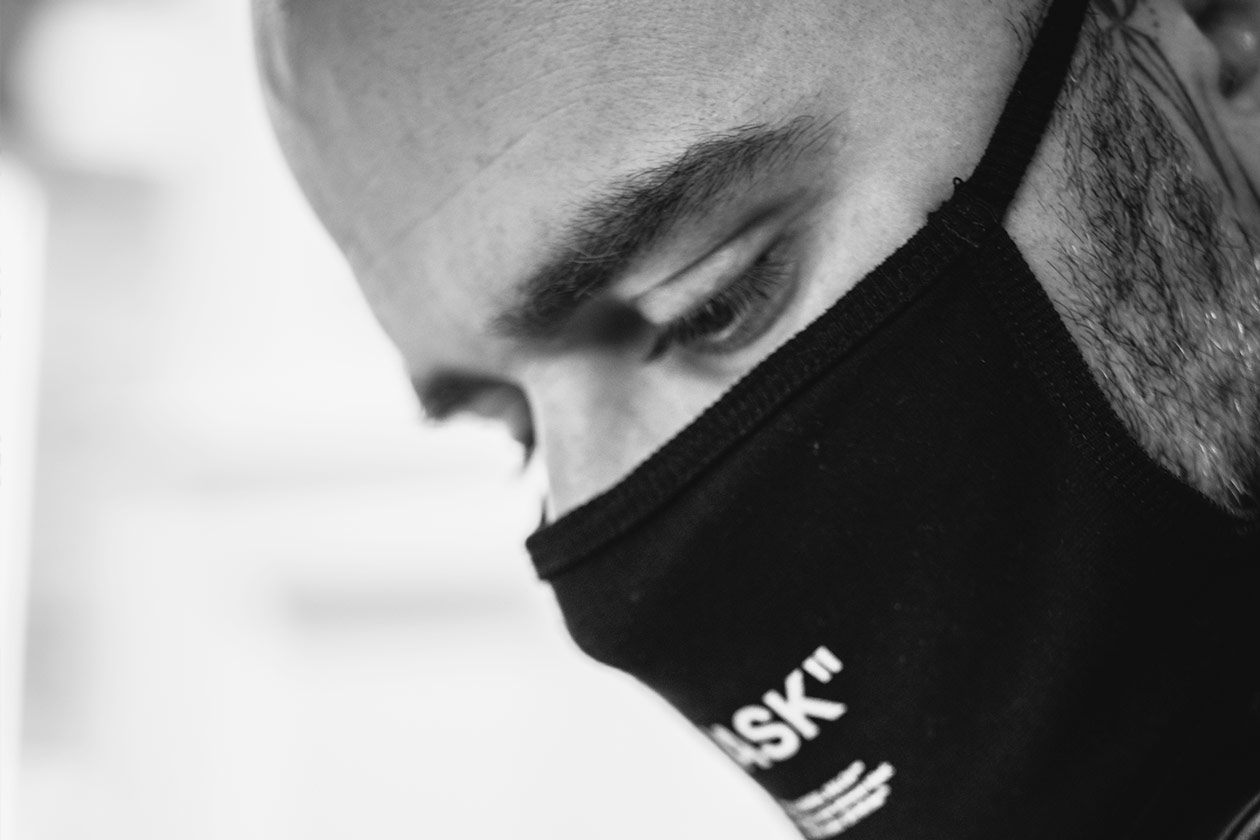 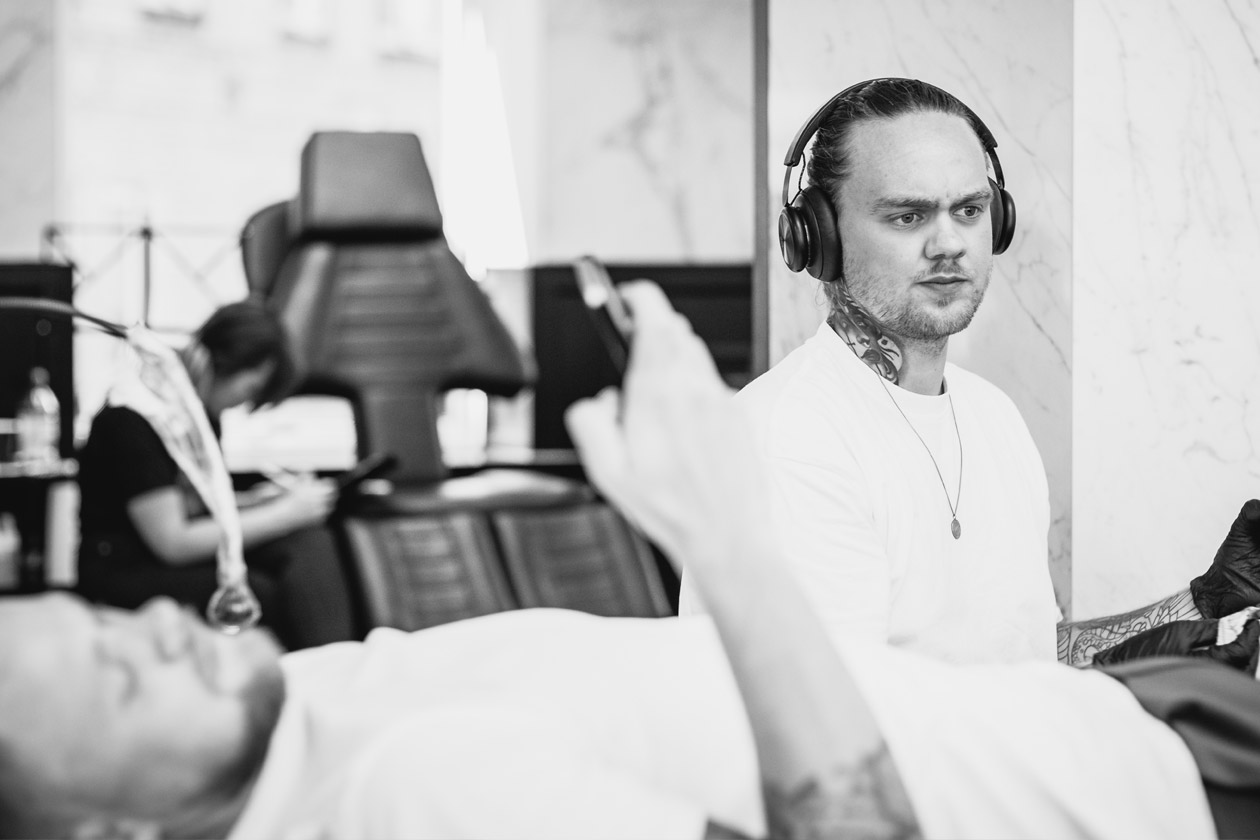 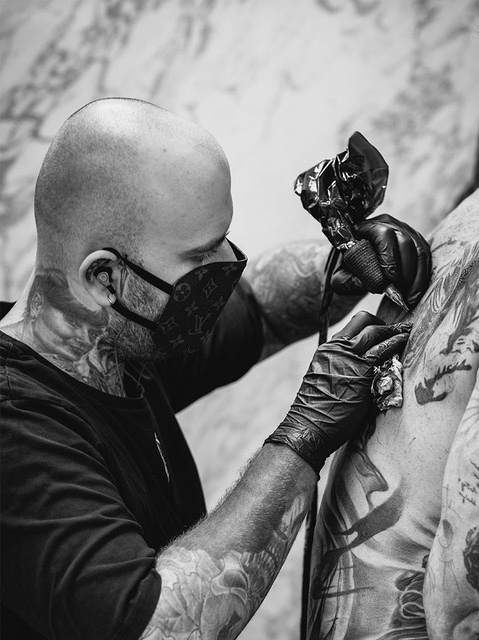 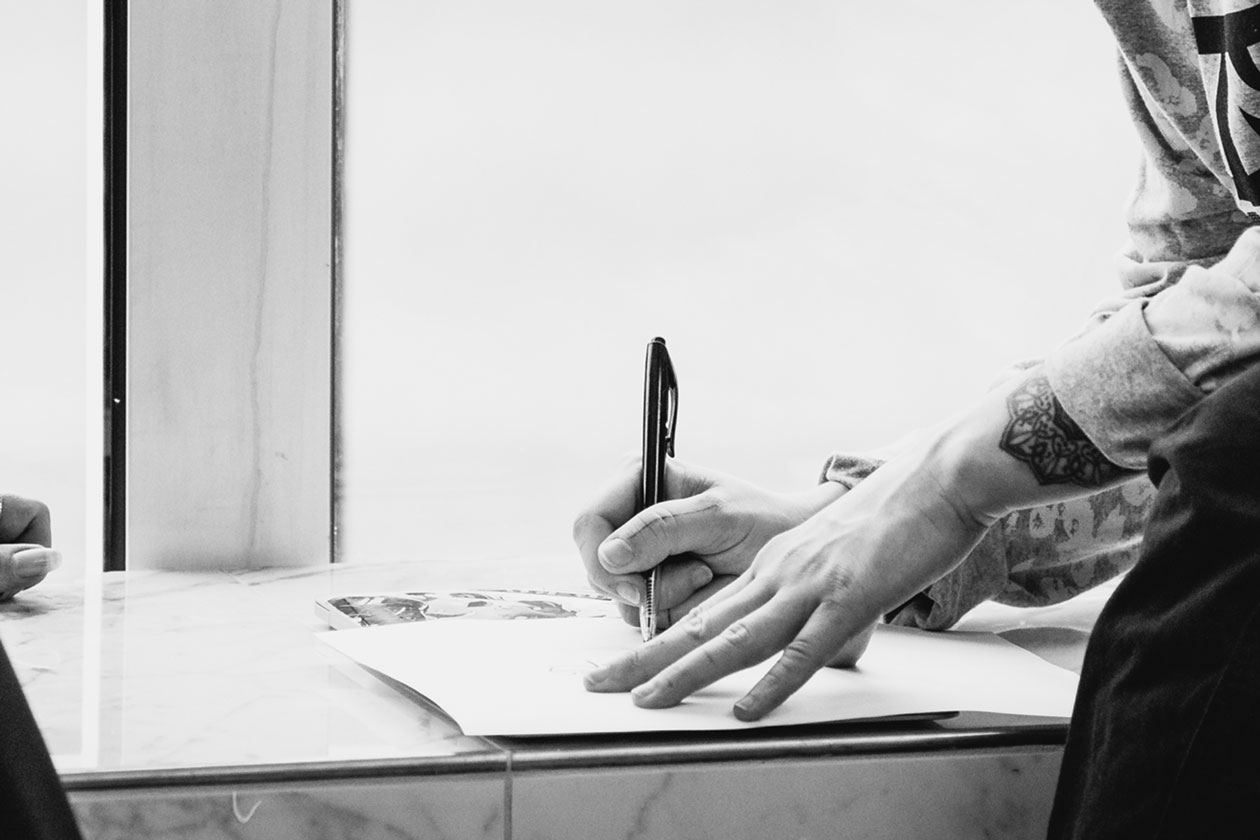 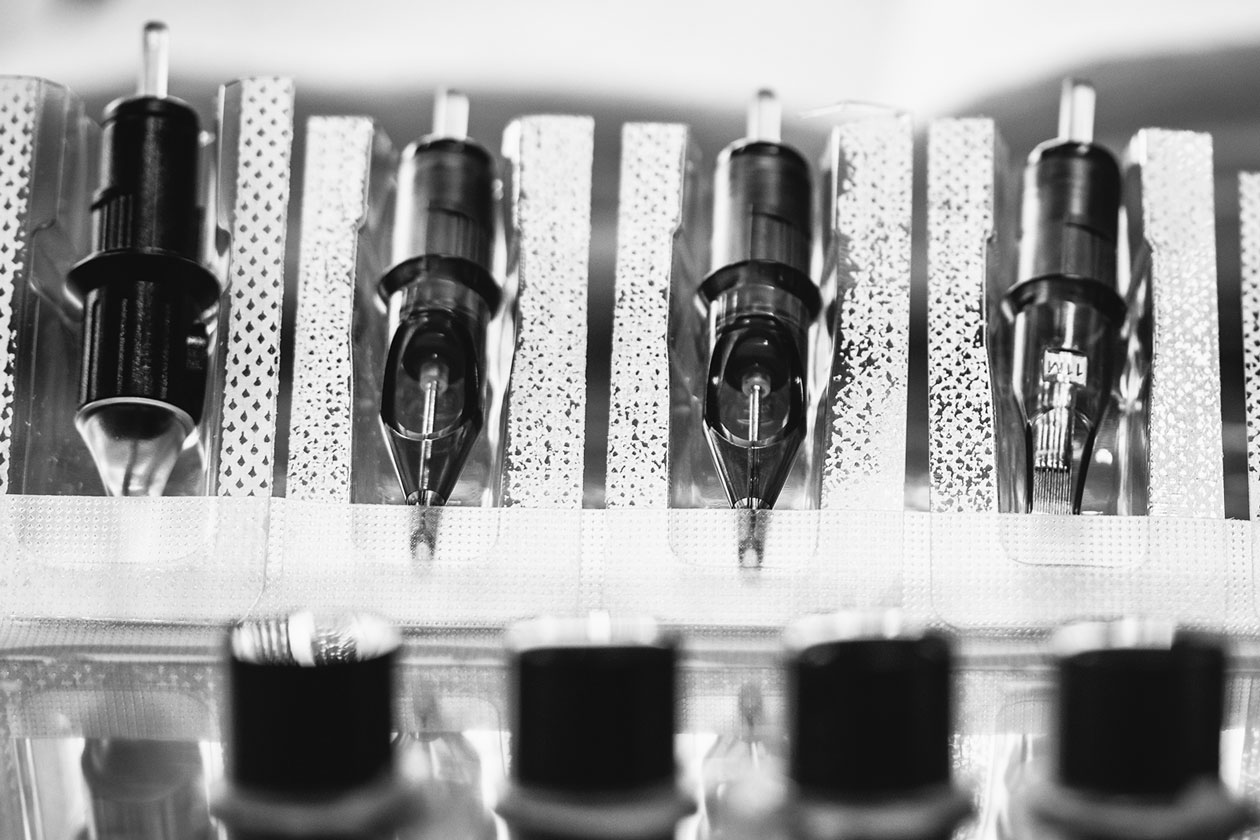 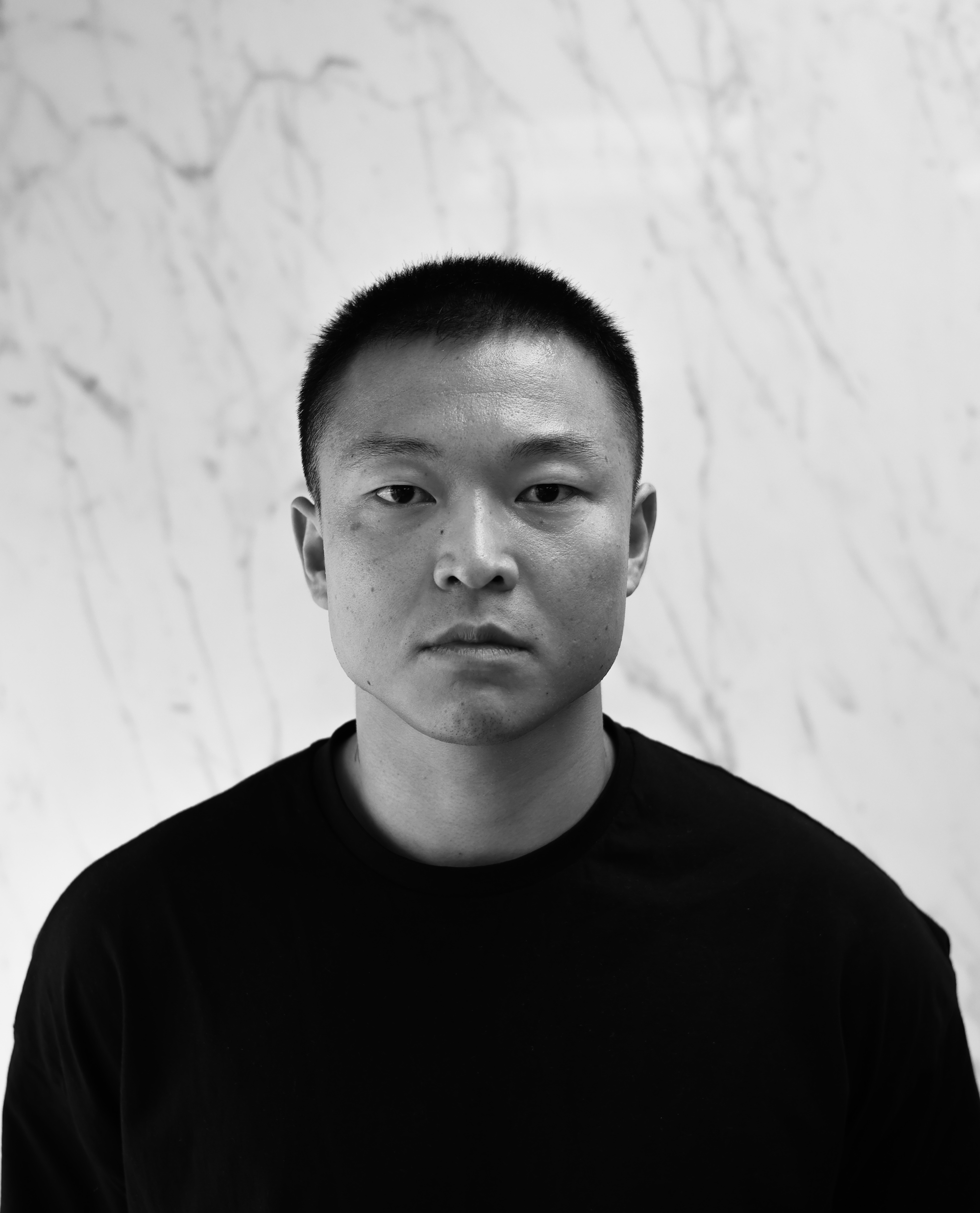 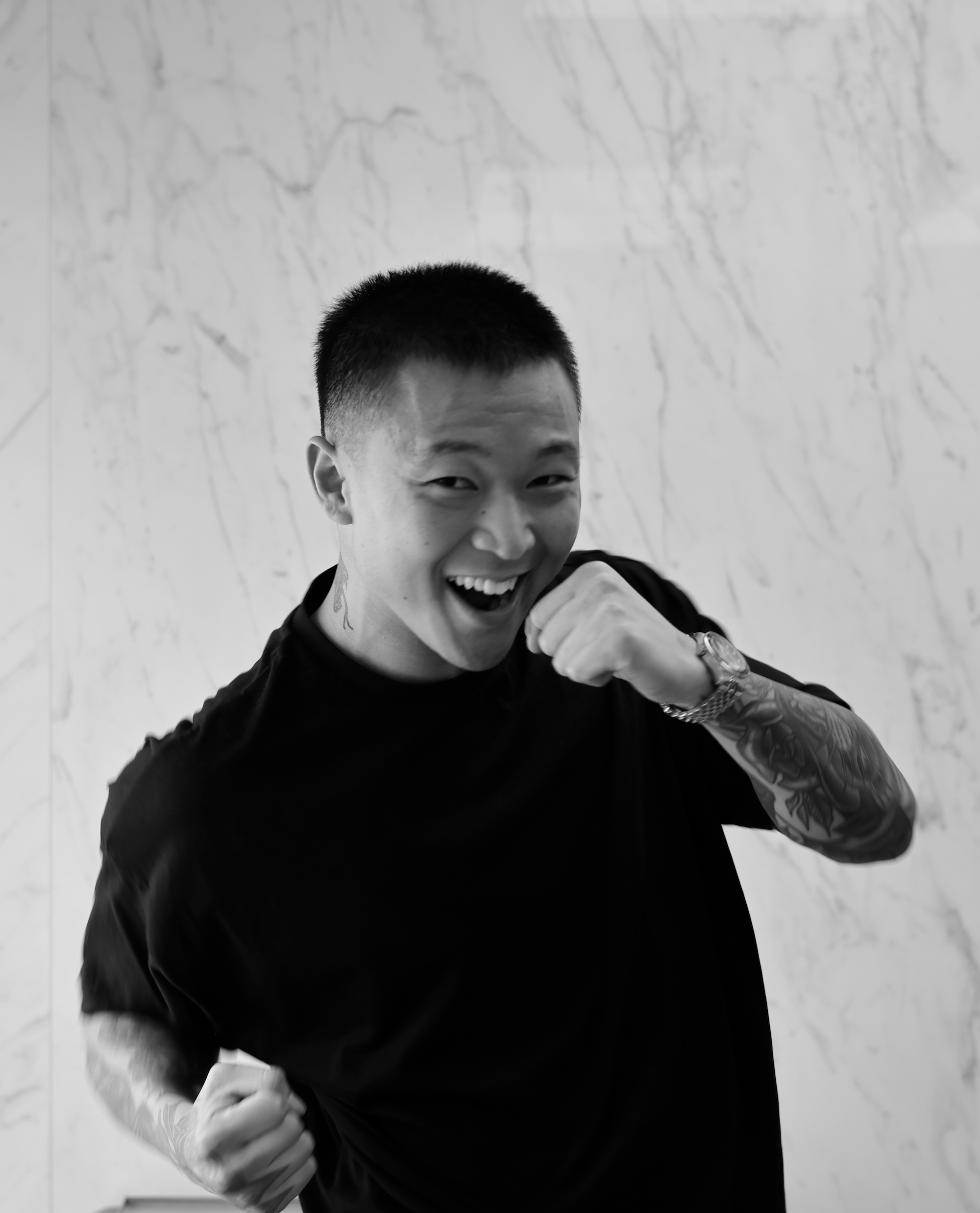 With his long waiting list of guests flying in from all over the world, Daniel has proven his level and eligibility as a future top artist of the new generation, in just a couple of years. Daniel's great understanding of light and contrast allows him to create dynamic tattoos with a high level of detail, which means that his work can be enjoyed both very close and at a distance, which is a particularly sought-after feature as a tattoo artist. Daniel's inspiration draws references to ancient Greek architecture as well as the tales of the ancient gods of Roman and Greek mythology. In addition, you will also be able to experience his portrayal of women's faces, animals and other realistic motifs. 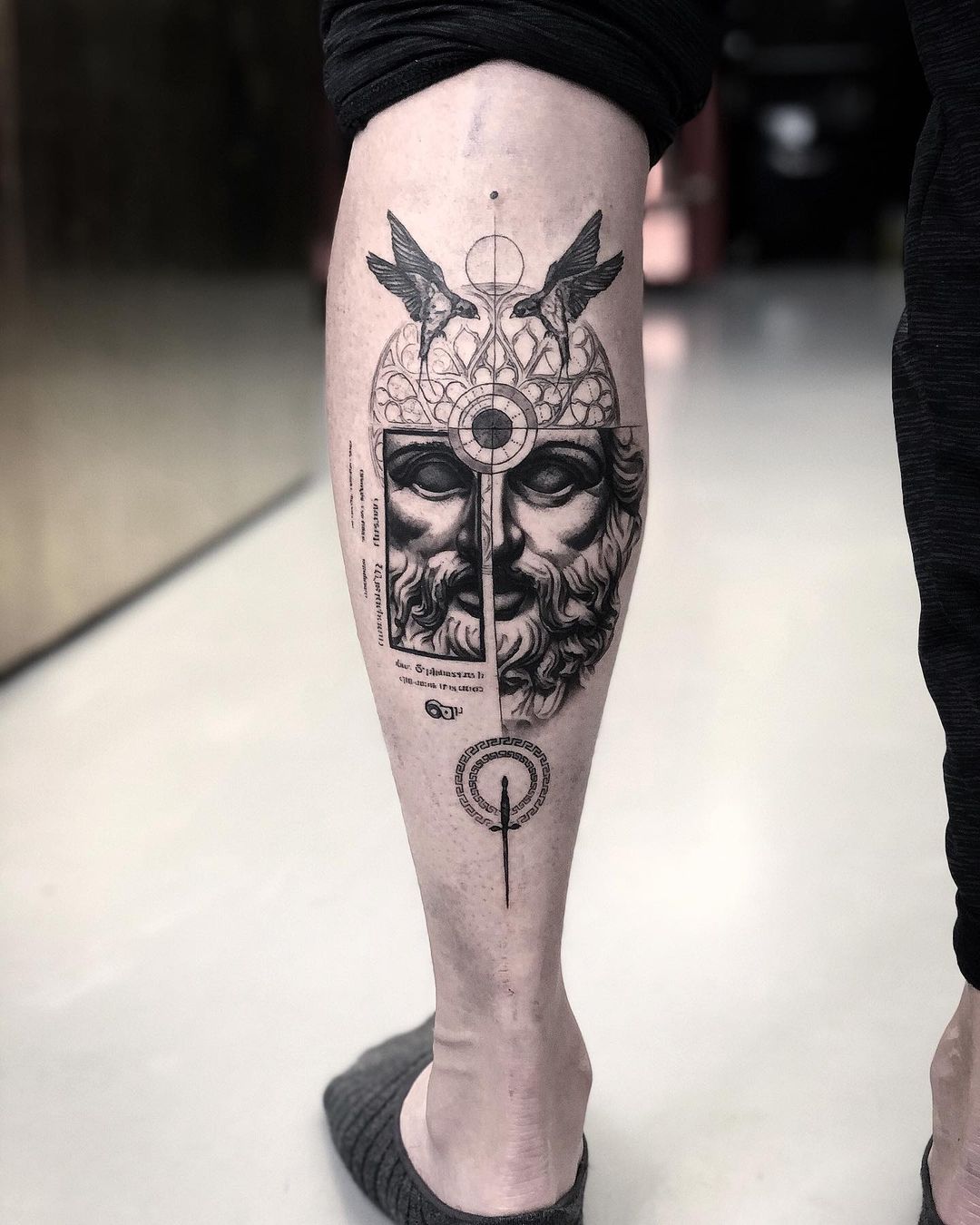 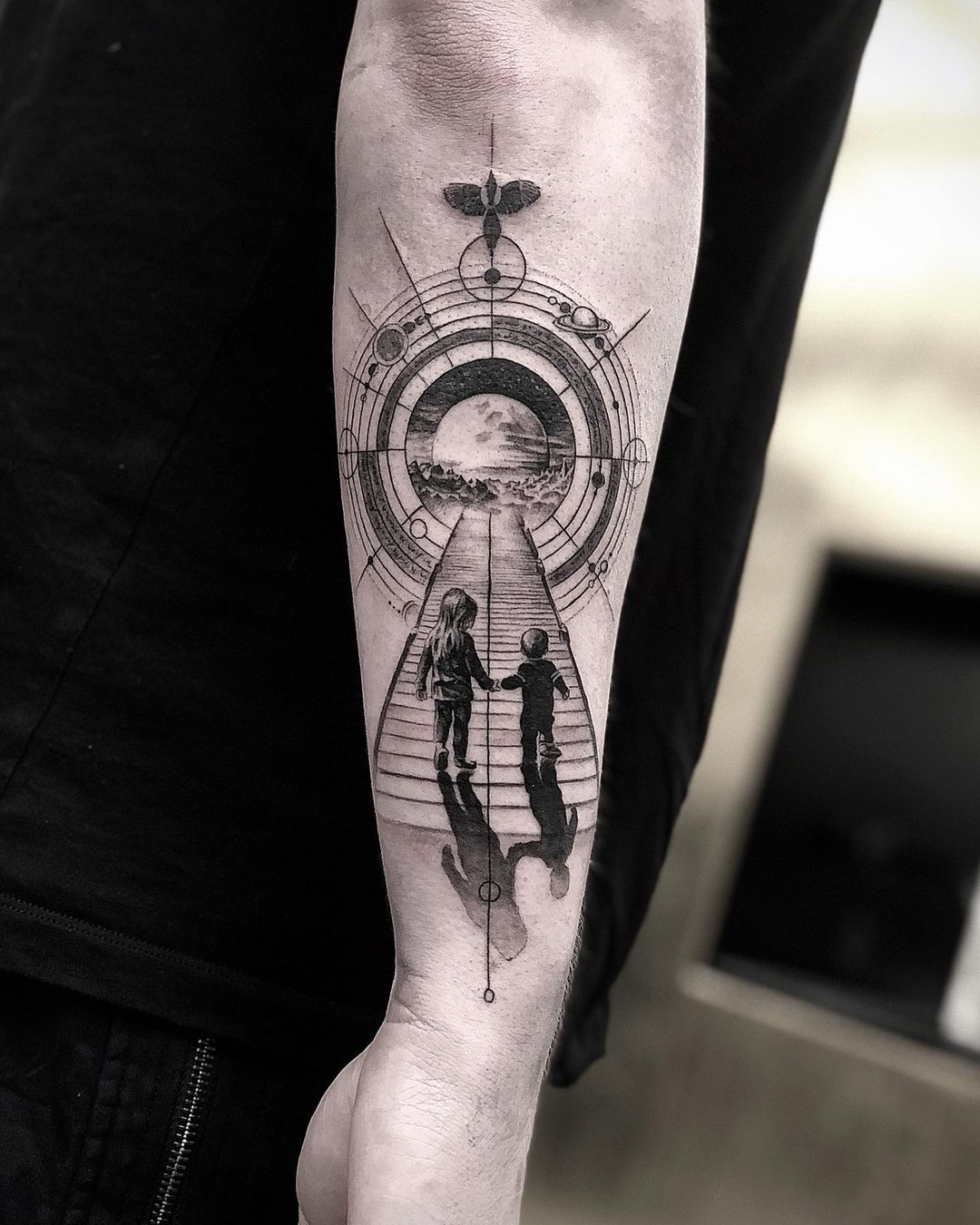 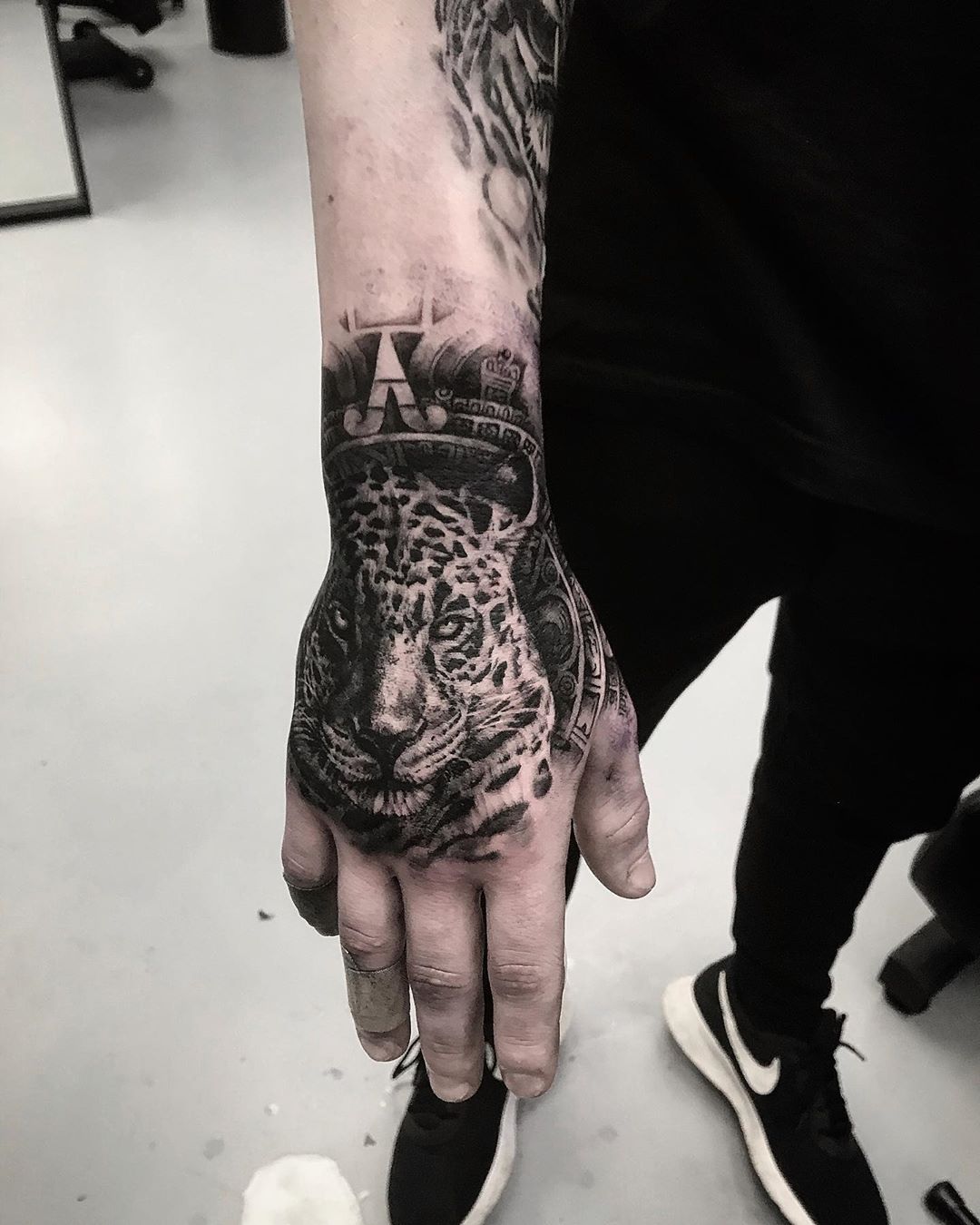 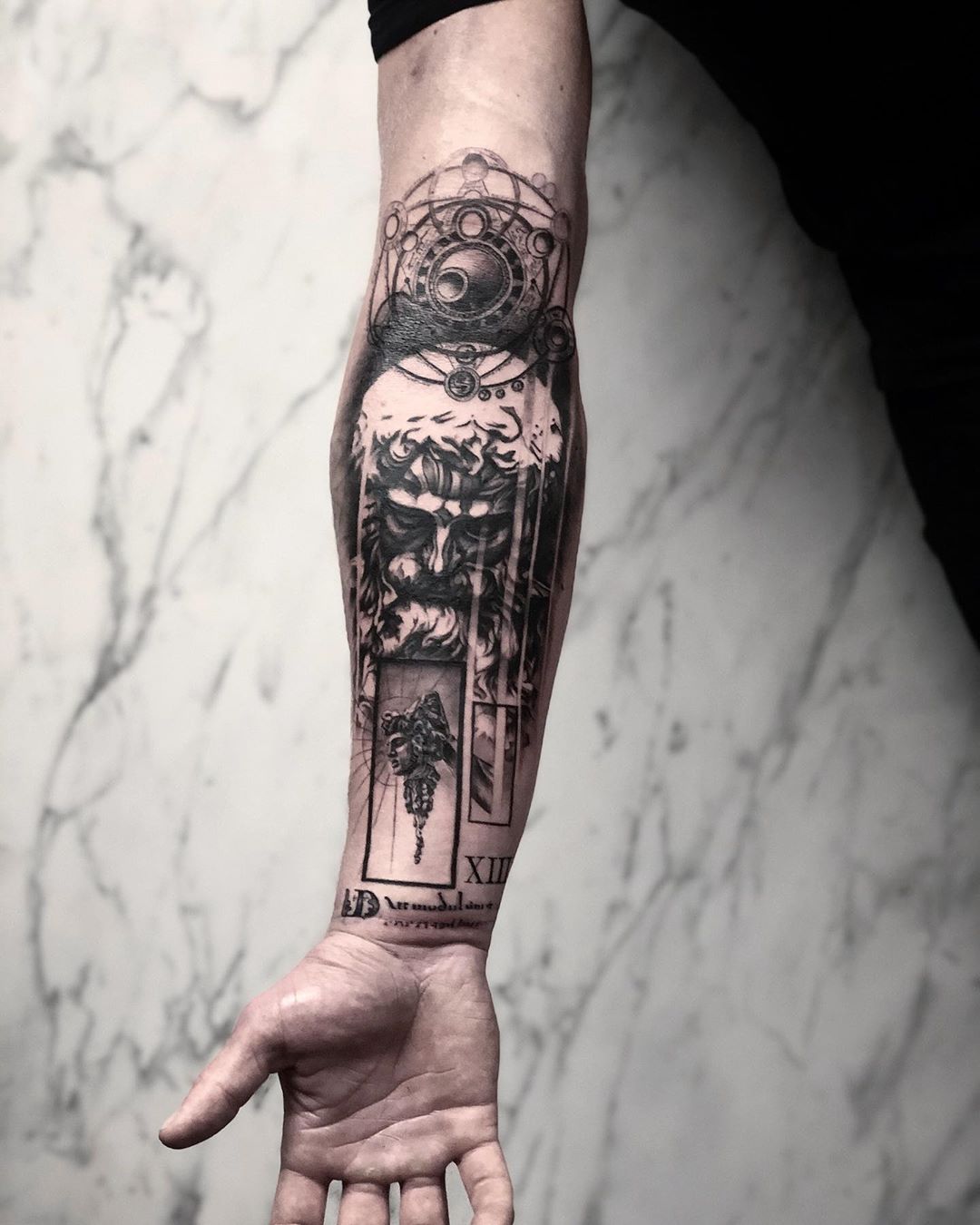 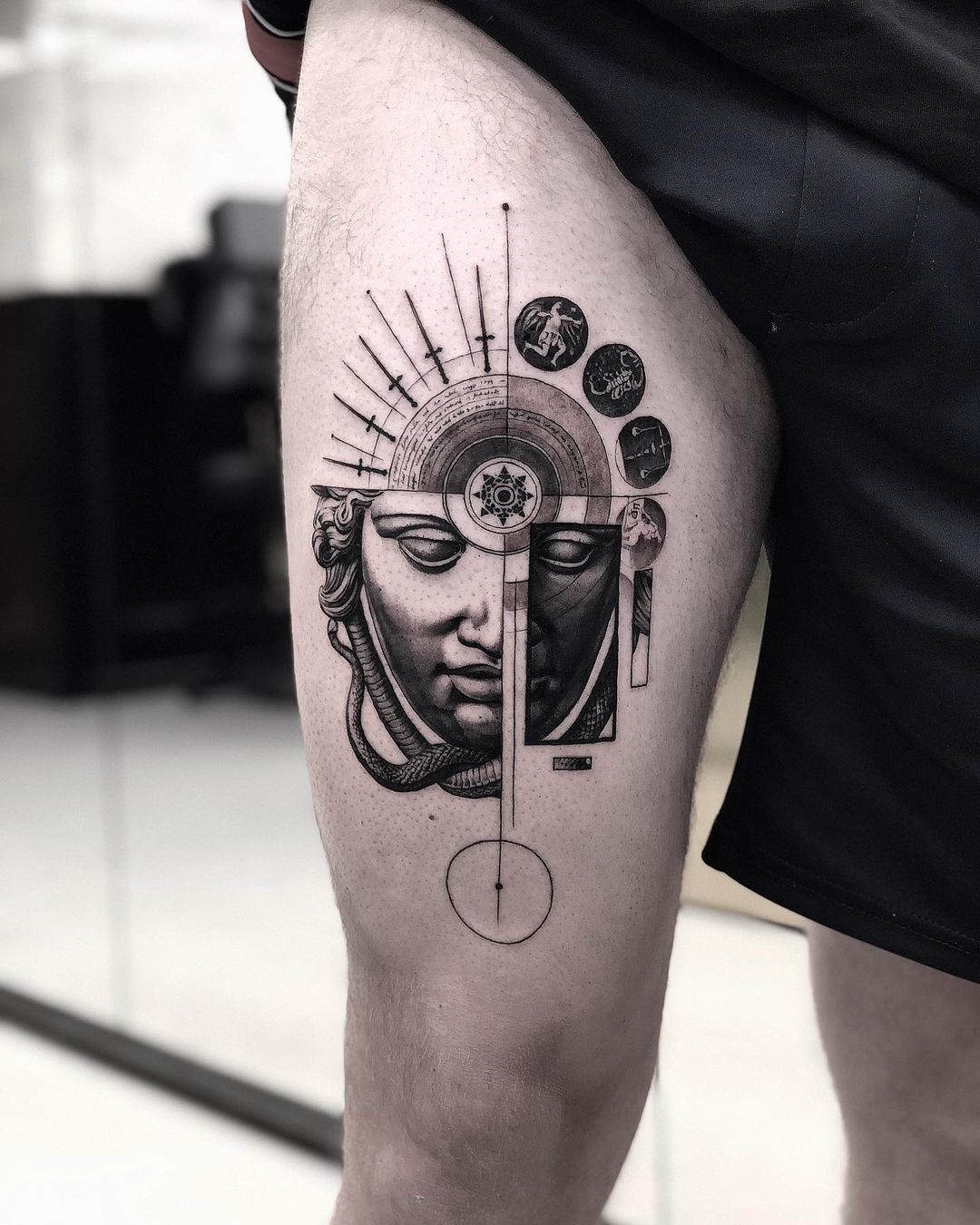 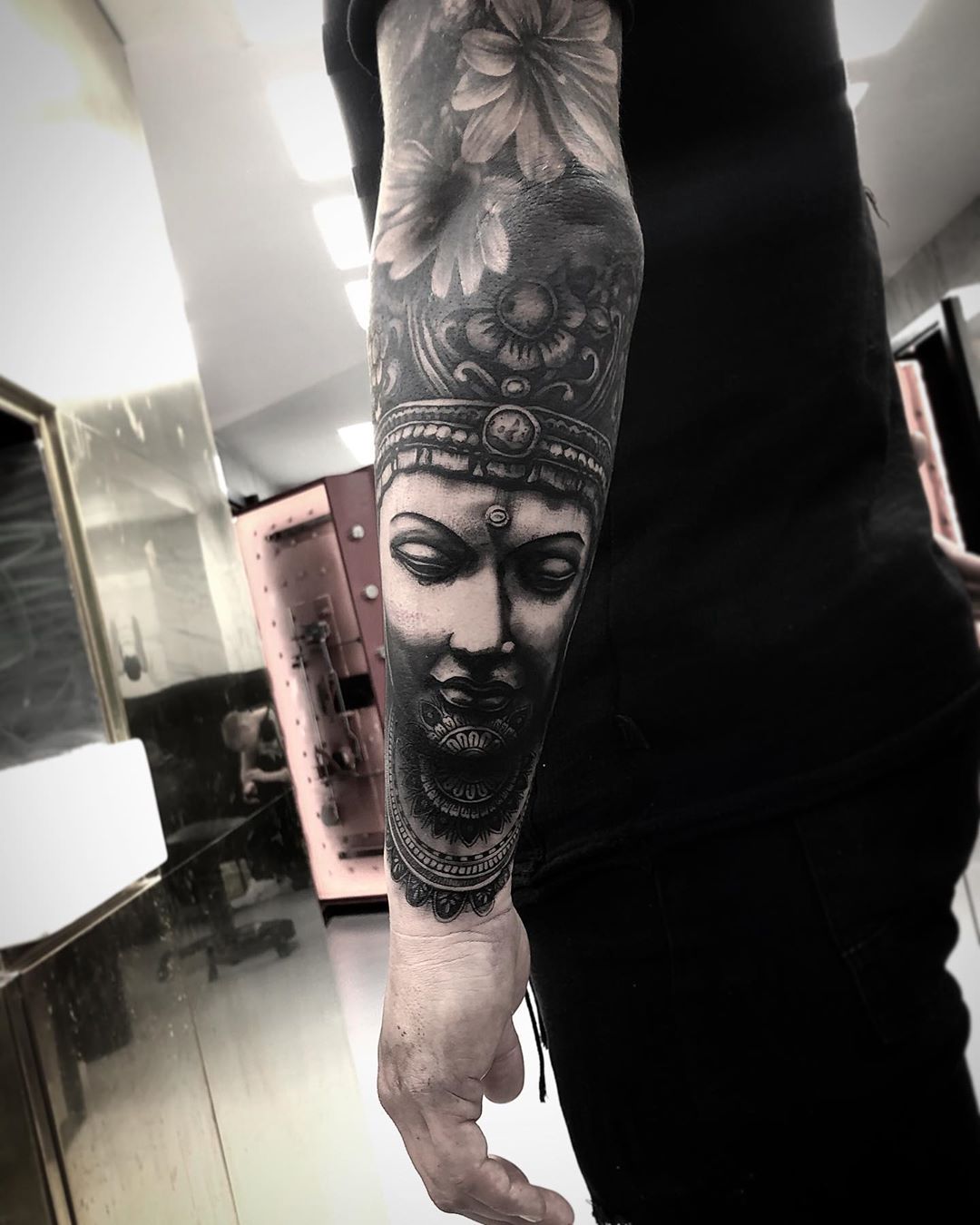 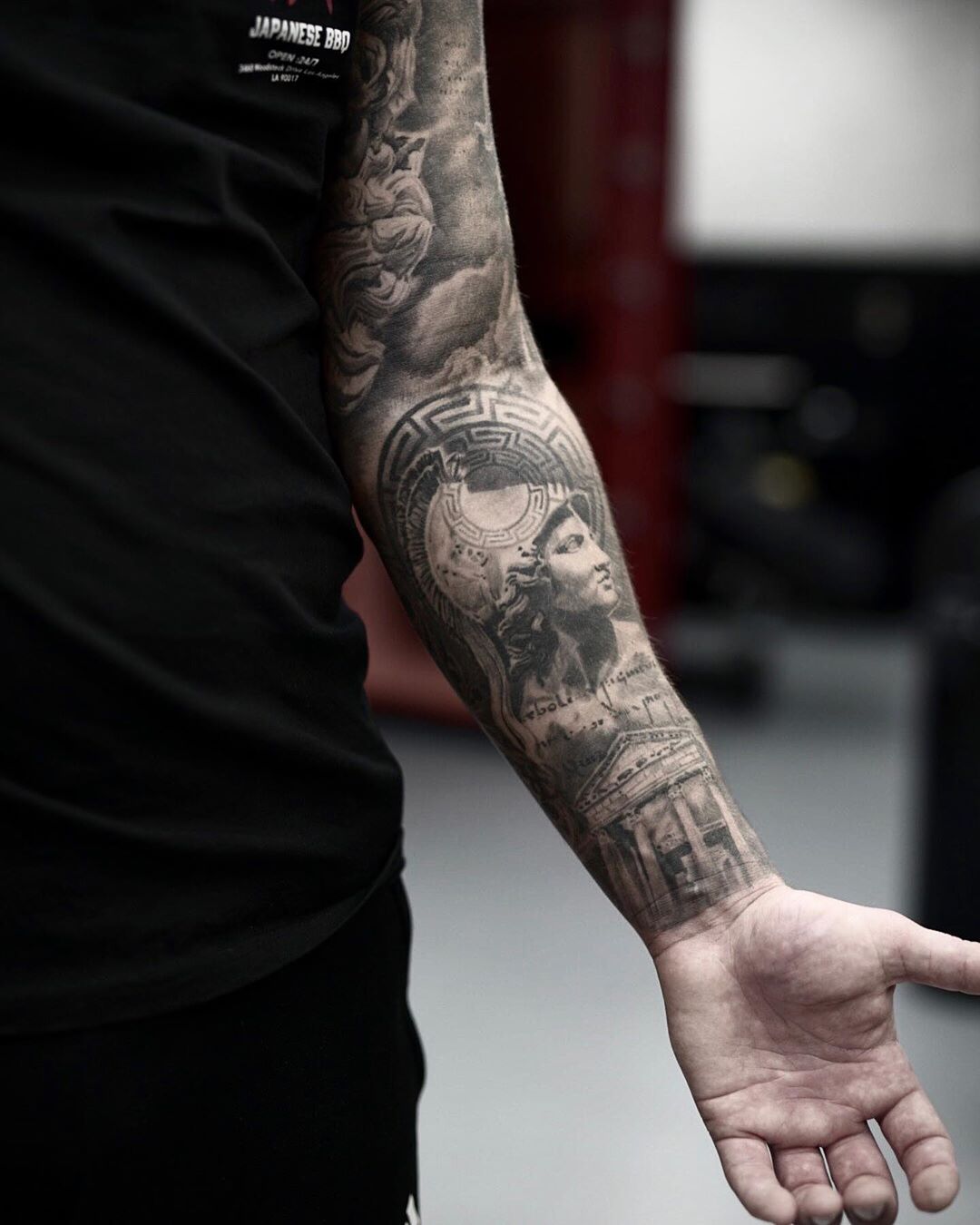 Get tattooed by the very best in the industry
Contact us